Thinking of buying on Canal Lake? Our guide to Canal Lake real estate below will help you decide if this is the lake for you! If it is, we would be happy to send you any new listings that come up. Just click here. We promise not to hassle you! 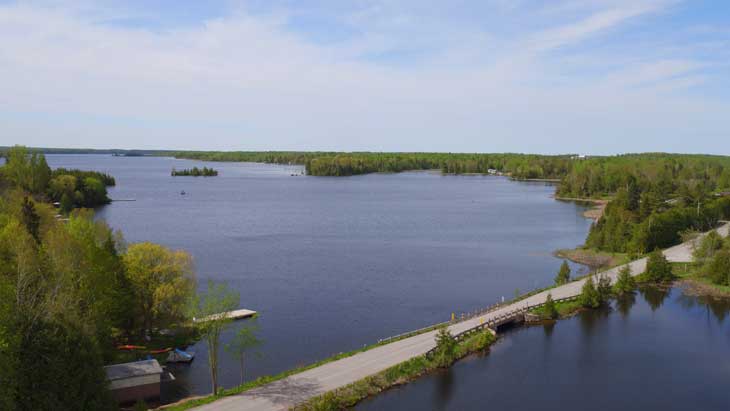 Canal Lake is the most westerly lake on the Kawartha Lakes section of the Trent-Severn Waterway. Lake Simcoe is approximately seven kilometers west along the Canal, but one must pass through five locks to get there. There is only one lock to the east – the famous Kirkfield lock – between Canal Lake and Mitchell and Balsam lakes. The Kirkfield Lift Lock is the second highest hydraulic lift lock in the world with a lift of 15 metres (49 ft). The lock is situated at the highest point along the Waterway at 840.5 feet above sea level.

Canal Lake is located approximately in the middle of the Carden Alvar, a type of grassland habitat characterized by thin soils and sparse vegetation on top of limestone bedrock that is only found in a few spots in Ontario (and around the world). The Carden Alvar supports unique assemblages of species, including more than 230 bird species, 450 plants, and 140 butterfly/dragonfly species. The Carden Alvar extends for approximately 10 kilometers around

Canal Lake was created during the construction of the Trent-Severn Waterway in the late 1800s, and as a result it is quite shallow with a maximum depth of 15 feet. The route used by large boats to navigate through the lake are marked by buoys. The narrower section of the Waterway heading west from the outlet to the next lock is much deeper, with maximum depths reaching 30 feet.

The limestone topography in this region means that lots are most often level, and not steep to the water. Landscaped lots with lawns and gardens are common. 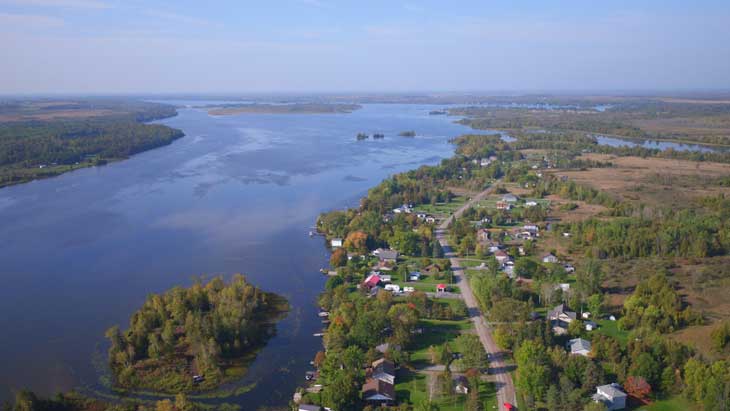 There are approximately 675 waterfront properties on Canal Lake and the nearby Waterway heading west to the Simcoe County border. With approximately 2,200 acres of surface area, the resulting density of 3.3 acres per waterfront property is higher than most lakes in the western Kawarthas. However, as Canal Lake is not a typical recreational lake, you will not notice large amounts of boat traffic on summer weekends like you will on some other lakes in the region.

The number of full-time residents on Canal Lake has increased significantly in the past decade as it has become popular for people who wish to live on waterfront while commuting to work in nearby Orillia and Newmarket. Most areas of the lake are easily accessed by year-round roads that are maintained either municipally or by road associations.

Water levels on Canal Lake are managed by Parks Canada and are very stable owing to its location near the top of the Trent-Severn Waterway. Water levels are lowered in late autumn and reach their lowest point in mid-winter through early spring. Water levels typically increase gradually during the spring run-off and reach a peak in May before returning to normal levels through the summer months.

Flooding is not an issue on Canal Lake. 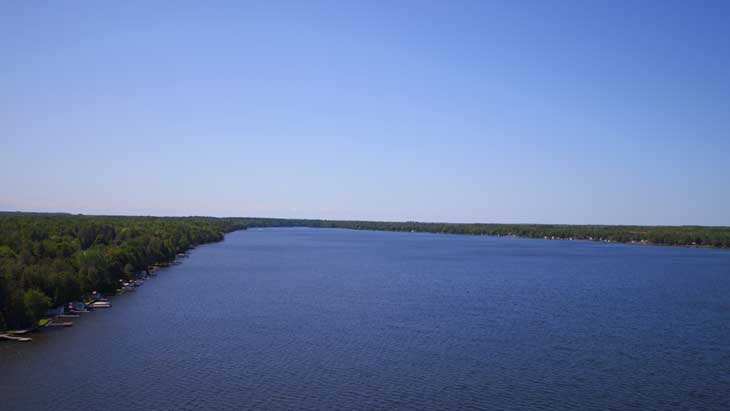 Canal Lake is one of the more affordable lakes in the western Kawarthas. You can expect to pay in the neighbourhood of $275,000 to $350,000 for a three-season cottage, while a year-round cottage or home will generally cost between $350,000 to $800,000. Refer to our market value update section for more detailed information on market activity. 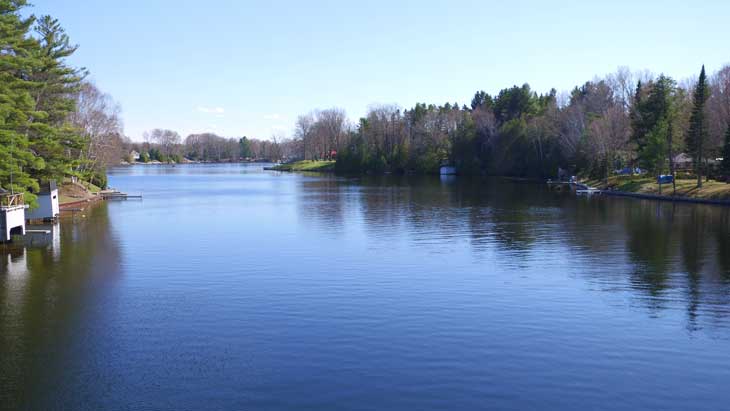 Watersports – Much of Canal Lake is not well-suited for watersports such as waterskiing and wakeboarding, although there are spots along the western arm of the lake where this is possible. The narrow sections of the Trent-Severn Waterway on either side of the lake are governed by a 10 km per hour speed limit.

Fishing – Fishing for Bass is excellent on Canal Lake, and some exceptionally large Muskie have also been caught on the lake.

Swimming – There are certain areas of the lake that have good swimming for adults, primarily on the deeper western arm of the lake and the deeper Waterway section to the west of the lake. Most parts of the lake have excellent shallow-entry swimming for children. The relative shallowness of Canal Lake means that the water warms up quickly.

Birdwatching – The almost 20 sq. km. Carden Alvar Provincial Park is located just north of Canal Lake and is a birdwatcher’s paradise. Public access is available via two hiking trails along the bordering fence lines. There is parking and washroom facilities at the trail head. 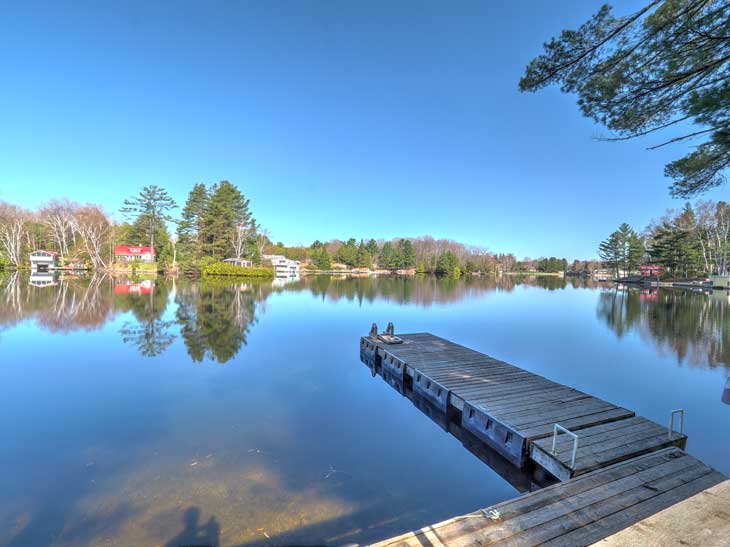 Insect populations are relatively low on Canal Lake due to its location in the limestone region south of the Canadian Shield. Blackflies emerge in early May and usually disappear in a couple of weeks or after a few days of warm weather. Mosquitoes follow in late May and their numbers are reduced once the dragonflies hatch in June. You may see deerflies in July in wooded areas. Insect levels generally decline drastically in August, and the glorious days of September and October are usually bug-free.

There is a grocery store in nearby Bolsover, and a full range of services in Beaverton (10 – 15 minutes).

Get Directions to Canal Lake