Tips to see the stars this winter

Tips to see the stars this winter 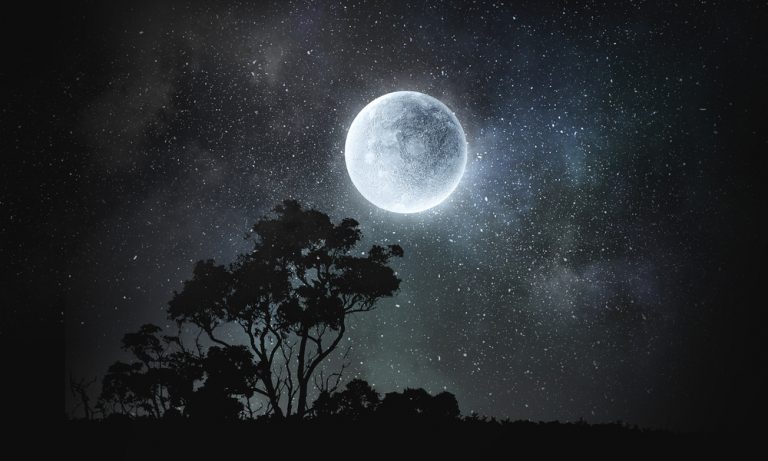 One of the wonderful things about getting away from the big city is getting to see the stars without so much light pollution. Despite the cold, winter is a great time for stargazing! The cooler temperatures mean a greater chance of clear skies! There will be a full moon on January 6, February 4 and March 6. There will also be a super blood moon on January 20! Cottage Life said, "Also known as a total lunar eclipse, this happens when the full moon passes through the Earth’s shadow. As sunlight hits the surface of the moon, it gives it a red hue—lending to the event’s ‘bloody’ name." So, mark your calendars to head outside at 10:30 that night! Happy stargazing!

On December 22, we’ll see the final full moon of the year, also known as the Cold Moon, falling just after the winter solstice.To catch a few more glimpses of the wintery full moon in all its bright, glowing glory in the new year, step outside the evenings of January 6, February 4 and March 6. 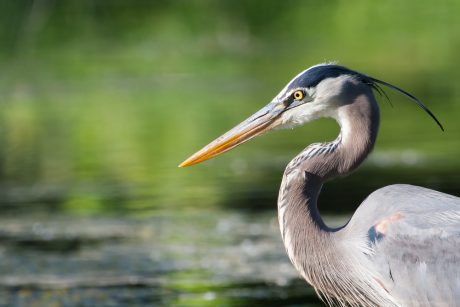 What you can learn about great blue herons 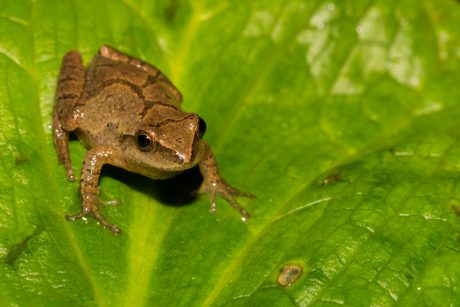 Have you listened for the spring peepers?

Warm weather means the frogs are back! There's something so calming about listening to them in the evenings.  One of...
Read 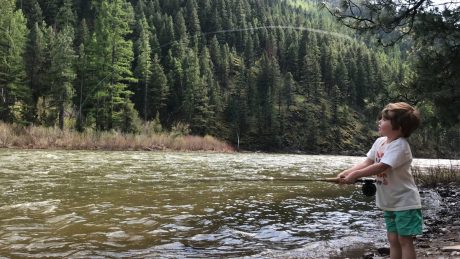 Fly fishing is a great activity you can do with kids that will leave a lasting impact.  Outside Online said...
Read