Do you have beech trees? They might be in trouble.

Home > Blog Main > Cottage Care > Do you have beech trees? They might be in trouble.

Do you have beech trees? They might be in trouble. 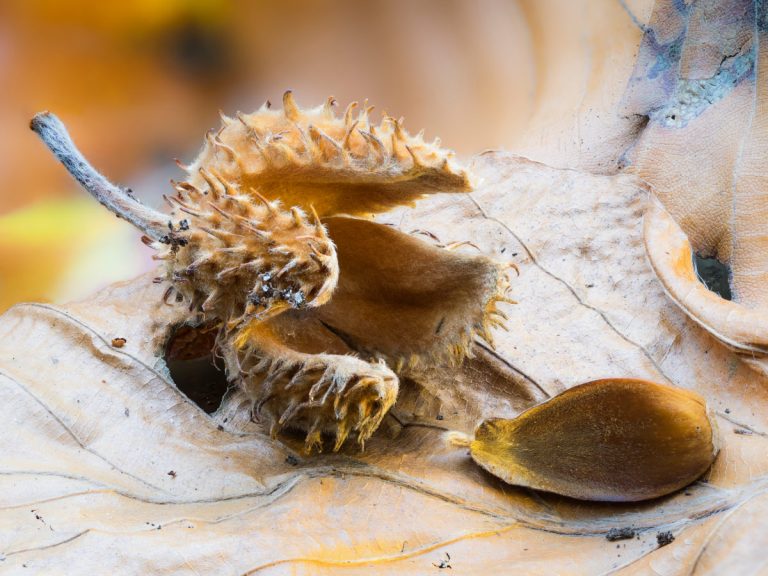 Mature beech trees in Canada are in trouble.

This disease has already caused problems in the Adirondacks of New York and has moved north to Ontario.

However, there is hope! Beech trees in the Adirondacks are rebounding fairly well.

Beechnuts have almost twice the protein and more fat than acorns, so though beech trees only produce big crops every two to four years, those nuts are a cause for feasting.The result, in New York forests anyway, is “nut production continues to go up on our long-term plots, despite the continued pe 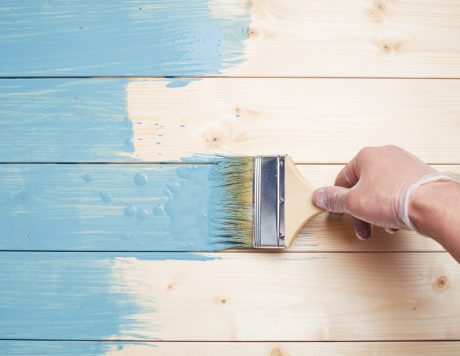 Are you painting correctly?

If you've run into problems painting your cottage, there's a chance you made one of these mistakes.  Bumpy paint means...
Read 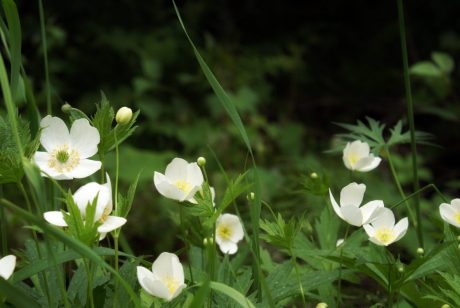 As cottagers, our natural environment is incredibly important. You can help by landscaping responsibly! Beautiful plants can be invasive, too....
Read 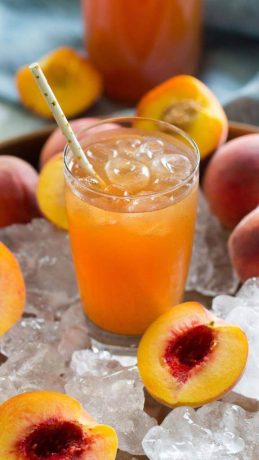 Why stick with plain iced tea?

Sometimes a cold cup of ice tea hits the spot in the summertime.  Have you ever tried spicing up your...
Read